Cycling is fun! And: Cycling never was that safe in Europe

How safe is cycling? We have all experienced it. You tell someone that you are an urban cyclist and they look at you horrified asking “But isn’t that really dangerous?!” "No! Cycling never was that safe!" says a recently published study from UK. Let's have a closer look.

by Guest Author
This is an article written by a guest author from the Bike Citizens community (full profile below). If you also want to share your cycling stories, contact us.
Cycling is fun. And it is safe too, a recently data from UK says. © Markus Spiske

We have all experienced it. You tell someone a nice story about your daily cycling adventures and they look at you a bit horrified asking “But isn’t that really dangerous?!” Certainly, many perceive cycling to be a risky activity. So, in this article, we want to look at some of the data about cycling safety in the UK and Europe. All these stats come from a larger, more in depth article than you can check here.

UK has a very low rate of fatalities from cycling compared with EU
The EU average for cycling fatalities per one million inhabitants was 4.0, as reported in their 2018 report on cycling. The UK average for the same time period was significantly lower, coming in at 1.6.
This may come as a surprise for those who think of cycling in the UK as particularly dangerous. 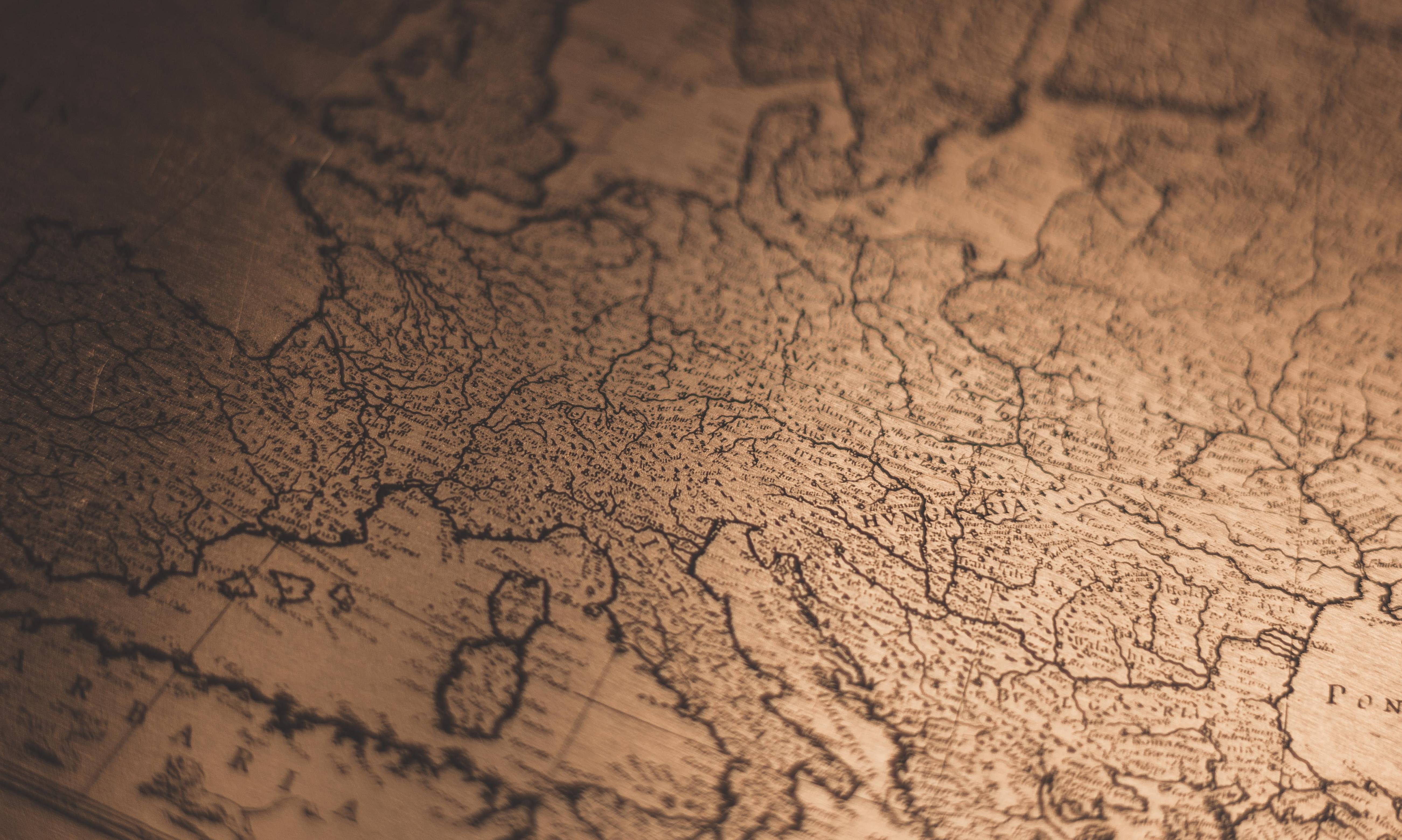 However, there are some important considerations with this data. First: This data does not control for popularity of cycling – higher numbers of fatalities in countries like Denmark, Belgium and the Netherlands are possible due to the that cycling is far more popular in these countries.  Second: As this data focusses on fatalities, this could also be a reflection of the quality of the UK’s health services.

Since 2007, there has been a marked improvement across the EU.
The data from across the EU shows that the average number of cyclist fatalities has been steadily falling since 2007. This would suggest that cycling across the EU is getting safer, with a combination of better infrastructure and education of both motorists and cyclists all contributing to help cyclists be safer on European roads.

As always though, there is still room for improvement in this department. The data shows that in recent years these improvements to numbers of fatalities have been stalling. This would suggest that more still needs to be done. In particular, the data shows that numbers of fatalities are still much higher than the EU average in many parts of Eastern Europe. 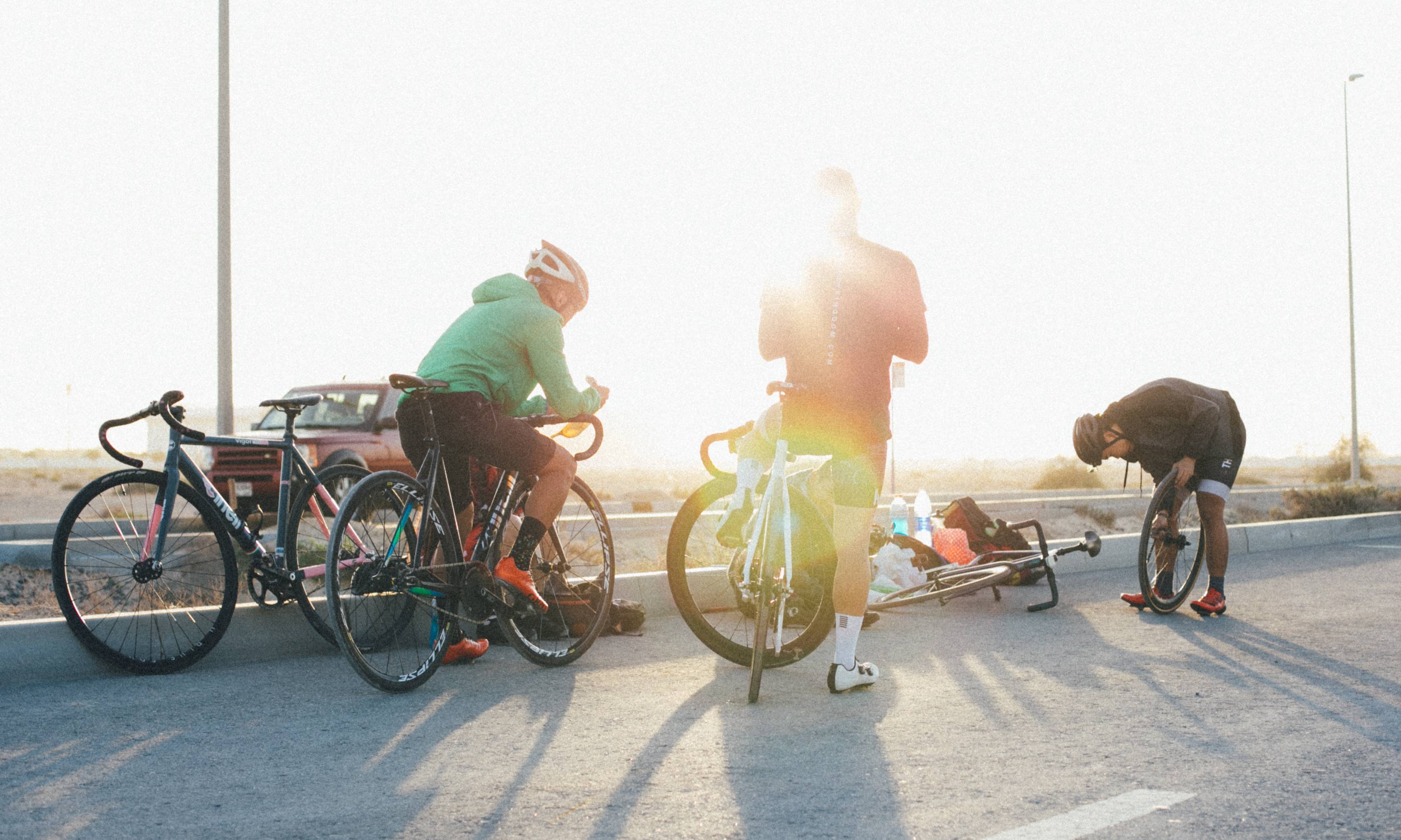 The data does not control for the popularity of cycling in a given region! © Jonny Kennaugh

Regional Variability
Again, these results should be taken with a grain of salt, as they do not take into account how popular cycling is as a mode of transport within a country. This could explain some of the regional variability in the data.

Conclusion
A lot of the data that I have presented here suggests that cycling in the EU has never been safer. Certainly, the signs are good that across the EU things are moving in the right direction. However, there are still areas for improvement, especially in urban centres where lots of traffic has to share the same roads. 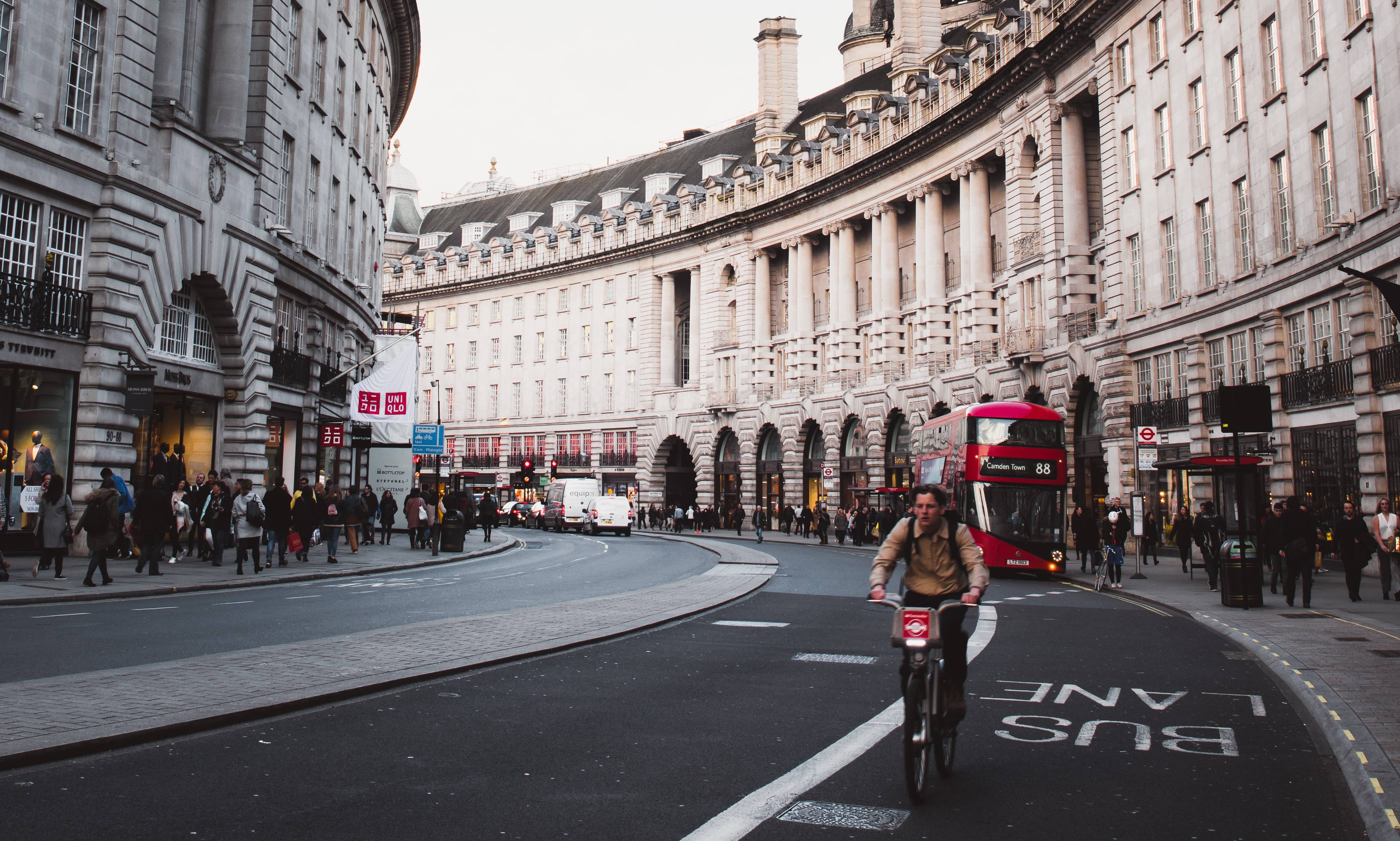 The average number of cyclist fatalities has been steadily falling since 2007 all over Europe. © Luke Stackpoole

Still, I think that the take-home message here should be that cycling in the UK and across Europe has never been safer. The combination of improvements to infrastructure, technology, and education mean that there has never been a better time to hop on your bike and go for a ride.

With that in mind, you should make this summer
the summer you fall in love with cycling all over again! 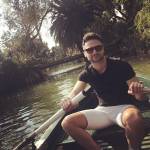 About the author
Paul East founded BikeParts (formerly known as Woolly Hat Store) in the 90s after finding a lack of stores offering low-cost yet reliable parts and accessories at larger national stores. The small business has grown steadily and has a large following of avid cyclists throughout the UK.

Download the app
by Guest Author
This is an article written by a guest author from the Bike Citizens community (full profile below). If you also want to share your cycling stories, contact us.

Bike Citizens met up with Bernhard Kober, the inventor of the Altbaukriterium – the only bike race in the world to be held inside apartments. Since September 2014, “Muchar” has also operated a workshop based on the principle of upcycling. ...

Bicycle Trade Shows and Conferences You Shouldn’t Miss in 2015

The upcoming year 2015 once again offers lots of opportunities to immerse into the fantastic world of cycling. Informing yourself about the latest trends of the bike industry and talking with professional cyclists and experts is not only what you can expect from these events. Exciting shows around bike stuff and product tests will be held as well.
Interested in our Magazine?
Browse through it now
share article
This website uses cookies to improve your experience. Find further information in our privacy policy.
With your consent we also use cookies (e. g. from Facebook or Instagram) that allow us to provide advertising that fits your interests.
Decline Accept