How Rio de Janeiro changed during the Olympics 2016

In October 2009 the track for the Rio Olympics 2016 began. Seven years to prepare the house for the party!

Now, in October 2016, the party is over, it was wonderful and definitely a mark in the city which, although it still keeps on the same centenary mistakes, has improved a lot, and for the best! The ambitions apart from the event itself aimed to improve the public transport in Rio de Janeiro, besides promoting health and sport.

The event consolidated Rio in the international scenario as a city which, despite the current local and national difficulties, managed to overcome all the challenges and enchant the world! 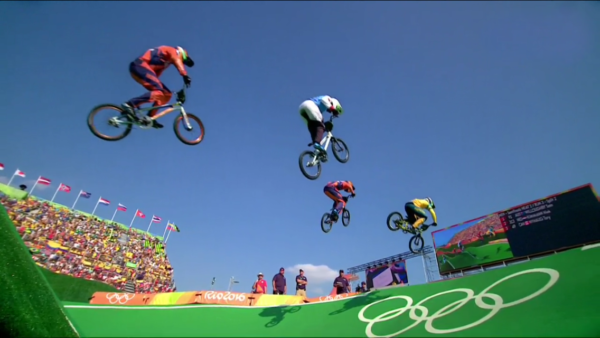 Athletes, organization, press, visitors and local citizens lived these two months of the Olympics 2016 and Paralympics intensively. And now we go ahead with the post-Olympic and its so called legacies.

In some neighborhoods, such as Center and Barra da Tijuca, a new city came to life, based on the implementation of mass transit systems. Subway and bus rapid transit (BRT) united both “cities”, connecting the South region to Barra. The route from Ipanema (in the South) to Barra, which took 2 hours or more, can be made today in only 15 minutes, or 35 minutes if coming from the city center. Arriving at Barra, there is real integration with BRT. In less than 10 minutes you arrive at Barra Shopping mall or the Alvorada Bus Terminal, without needing to get out of the station. 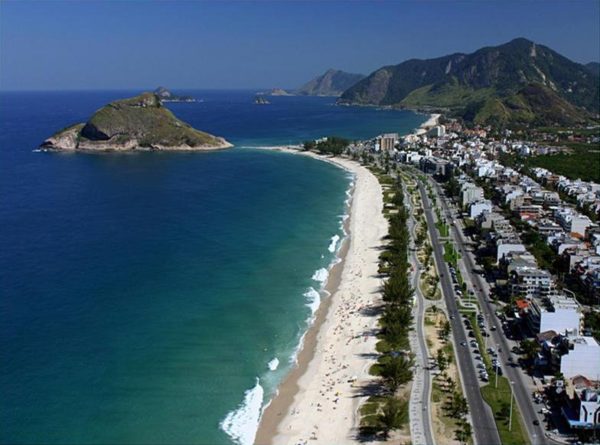 The region called ‘Porto Maravilha’ was totally transformed from a degraded, polluted, dark and dangerous area to a highly visited tourist site. There was the promise that all this would be connected by infrastructure for bicycles, but this dream was lost. The city’s bicycle network doubled in the period of the preparation for the Olympics, with very attractive routes, such as the almost direct connection between the bike lanes on the coasts with the Olympic Boulevard. By the way, it is already possible to go by bicycle non-stop from the Botafogo Beach (in the South) to the Bus Terminal Novo Rio (in the North) through bike paths and pedestrianised streets, completing a route of 12 km. It’s an express way for cyclists and pedestrians with a beautiful view, safe, comfortable and practical. A real invitation to use the bicycle as means of transport, awarding those who use a sustainable transport with the new ‘carioca’ urban landscape.

The motorised mind of those who planned transport during the games, and even after, wasted part of the opportunities for cycling in the event and in the city. However, the population, delegations and technical committees showed them the potential of cycling, invading the event venues with bicycles everywhere, forming a sort of bicycle fest.

Who planned, forgot that some athletes would have to commute for distances shorter as 5 km, from the Olympic Village to other clusters, which could be easily done by bicycle.

Within the Rio Olympics 2016 horizon there were many legacies. The city gained a lot with the implementation of new BRTs, the new subway line, Light Rail in the Historic Center, improving travelling time and giving quality of life to the ‘cariocas’. But it is still lacking the connection of bicycles with these efficient high-capacity modes of transport. A policy that was being done frequently in Rio de Janeiro was lost during the preparations of the olympic games and now depends on the political will to recover this transformation process in Rio towards a more human mobility.

Written by Zé Lobo from Transporte Ativo and translated by JP Amaral from Bike Anjo.

Zé Lobo is co-founder and director of Transporte Ativo ( Active transportation) a Brazilian NGO that promotes the urban use of bikes and other human powered modes of transport. He is on the Board of ITDP Brazil and the WCA World Cycling Aliance.

by JP Amaral
JP Amaral is co-founder of the Bike Anjo Network in Brazil (bikeanjo.org) and a current German Chancellor Fellow from Alexander von Humboldt Foundation.

From Zero to Hero: Cities Changing for the Future

Copenhagen and Amsterdam are the bike capitals of the world and virtually synonymous with cycling. In the Netherlands cycling share dropped from 85% to 20% in the 1970s, already starting to decrease shortly after the Second World War. The efforts of many cities are impressive and are recognised in the Copenhagenize Index – Bicycle Friendly Cities.

A team of specialists from different fields wants to transform the area under Berlin’s elevated U1 rail line into a covered cycle path. Despite the project "Radbahn Berlin" coming on in leaps and bounds, there are still some hurdles to overcome.
Interested in our Magazine?
Browse through it now
share article
This website uses cookies to improve your experience. Find further information in our privacy policy.
With your consent we also use cookies (e. g. from Facebook or Instagram) that allow us to provide advertising that fits your interests.
Decline Accept